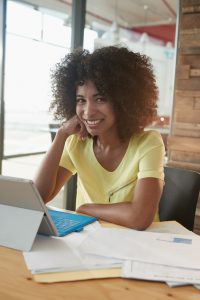 The IRS has announced cost-of-living adjustments affecting dollar limitations for pension plans and other retirement-related items for tax year 2017. Highlights include:

The deduction for taxpayers making contributions to a traditional IRA is phased out for singles and heads of household who are covered by a workplace retirement plan and have modified adjusted gross incomes (AGI) between $62,000 and $72,000, up from $61,000 to $71,000.